Iron Lions London - The Paintball Team for London Team News
Pages: 1
Greek Departure By: IL-Teo Date: June 13, 2006, 12:41:35 pm
well since the team can't cut me a salary or at least provide me some extra benefits i've come to a decision.

buuuut... all good things always come to an end.

This is the official end of my time with the Iron Lions. During this time almost a paintball season I must say I really had a great time at everything we did together from practises to tournaments. At the beginning it was hard finding time for Mondays but finally managed too and there was no problem!

to 1st place. Thank for everybody involved for stepping me up in the playing ranks and giving me the opportunity to make the most out of it in my limited time here in London. It was a very plesant experience.

The greatest thing of all is that I didn't find a team just to play and keep me paintball fit. I found a team and made friends that will stay even when I'm gone. Jason,Bev,Nico,H,Tom,Tim,Clinton,Paul,Cyrus,Christian,Ed,Mark,Miller,Dylan,Alex thank you everybody for the warm welcome and I'm sure that we'll keep in touch.

So that's how things go... I cannot further more express what a great time I had with you guys. As talked with some you are invited to come in Greece whenever you find the opportunity, to have the time of your life and get kicked by the super supremes

. I leave for Greece, to get back in the ranks of my home team. I hope the best for everyone of you, your families and the team. Keep rocking...the team has all the foundations to become of the greatest out there I will keep monitoring your progress through your webpage.

Some of you will see me again in France, for the rest so long....

my msn is fad_baller82 (at) hotmail.com

and my primary email is theocal (at) mac.com

Will miss you both but look forward to keeping in touch.Greek Departure By: IL-Bevank Date: June 13, 2006, 02:12:52 pm
man the team has offered H's ass for you to stay in the UK and play ball if you decide you have had enough of H then maybe Nico but seriously good luck and we see you in ParisRe: Greek Departure By: IL-Alex Date: June 13, 2006, 02:19:44 pm
Teo, I didn't get the opportunity to play on a team with you. But thanks for all the advice you gave in training

Best of luck and stay in touchRe: Greek Departure By: IL-Paul Date: June 13, 2006, 04:41:41 pm
Good bye my Greek friend and i wish you well back home and look forward to kicking your ass in Paris and watching you go down just like you did when you felt the mighty fist at the PA that time 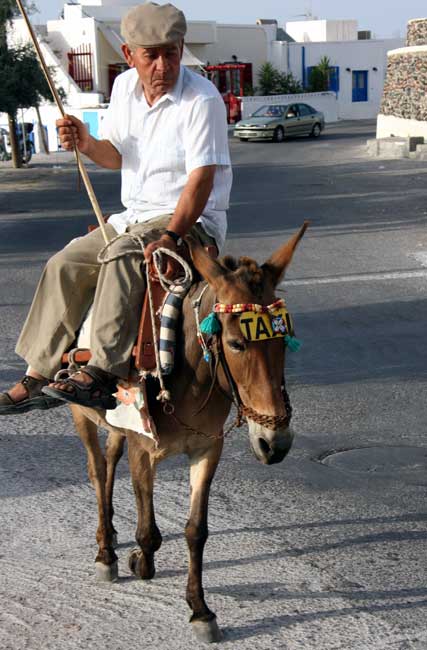 Sorry to see you go as well man, im sure I can speak for everyone in this case , it was a great experience playing next to you in all this tournaments in  the last few months (Bev donÃÂ¢Ã¢âÂ¬Ã¢âÂ¢t do it :twisted:  ). I know you have learned a lot from us, as you were a bit ÃÂ¢Ã¢âÂ¬ÃâgreenÃÂ¢Ã¢âÂ¬? when you first joined  but you have definitely improved to the IL standards.  :lol:

Keep in touch and we will see you again in Paris

We'll all miss you and the feta cheese machine gun!Re: Greek Departure By: IL-Ed Date: June 13, 2006, 08:05:25 pm
hope everything goes well for you Teo. You've been a great addition to the team! See you in a few weeks in Paris.Greek Departure By: IL-Tim Date: June 14, 2006, 01:30:08 pm
Thanks for your services (on and off the field). You were a great asset to the team and definitely factored in to many of our wins. Best of Luck.Re: Greek Departure By: IL-Cyrus Date: June 14, 2006, 03:05:18 pm
Sorry to see you go Teo, I doubt your place on the 1. squad will easily be replaced. All the best for your future and I hope to see you regularly at millenium events to come!